The story begins in 1944 with the opening of the Addison Martin Boys Club in Concord.  Named in honor of its first director, Patrolman Addison Martin of the Concord Police Department, the original clubhouse was located in St. Timothy’s Church on Highland Street.  The building itself was little more than a basketball court, but under the direction of caring staff it became the site of many, many happy memories.

In 1983, the Concord Boy’s Club became one of the first in the United States to formally add “& Girls” to its name, allowing girls to join as full members.  Construction of the flagship clubhouse at Bradley Street was completed in 1987.  That preceded decades of growth into neighboring communities like Hopkinton and Allenstown and thus the transition to “Boys & Girls Clubs of Greater Concord.”

Meanwhile, in 1998 14-year-old Robbie Mills of Laconia lost his life at the hands of two boys who wanted his bike. In response to that tragedy a group of determined Lakes Region students, parents and civic leaders sought to “provide a safe, supervised place for middle school and high school students during after-school hours.” The Belknap County Teen Center (later Teen Center of the Lakes Region) was formed and, in 2007, formally joined the Boys and Girls Clubs of America.  By the time of its merger with Greater Concord in 2015, the Lakes Club had purchased a permanent home at the former St. James Church on Main Street in Laconia.

By 2019 the Boys & Girls Clubs of Central New Hampshire was operating clubhouses in Concord, Laconia and Suncook, as well as numerous school-based programs in towns such as Andover, Weare, Sutton and Warner.  The organization had piloted early childhood programs and sought to expand these offerings.  A merger with Lakes Region Child Care Services provided the opportunity to gain a wealth of expertise and credibility in the early childhood development field.  Founded in 1969 by Sara Allan, LRCCS operated three award-winning child care centers and several before/after school programs in Laconia and Belmont.

Most recently we merged with Penacook Community Center, an organization that has served Penacook for over seventy years.  PCC was built by a team of local volunteers between 1948 and 1953.  Originally a safe place for youth to go when they weren’t in school, PCC expanded its offerings to include senior and family programming as well as child care and before/after school programs.  In 2022 we launched a capital campaign to revitalize the PCC as an early learning center and after school program community hub.

The Boys & Girls Clubs of Central New Hampshire now operates over 25 early learning centers and after school programs, including an early childhood education teaching lab on the campus of NHTI.  Our programs weekly welcome over 1000 infants through teens.  From developmental assessments and hands-on enrichment to community service programs and nutritious meals, our Clubs provide children and youth with the resources and opportunities they need to thrive. 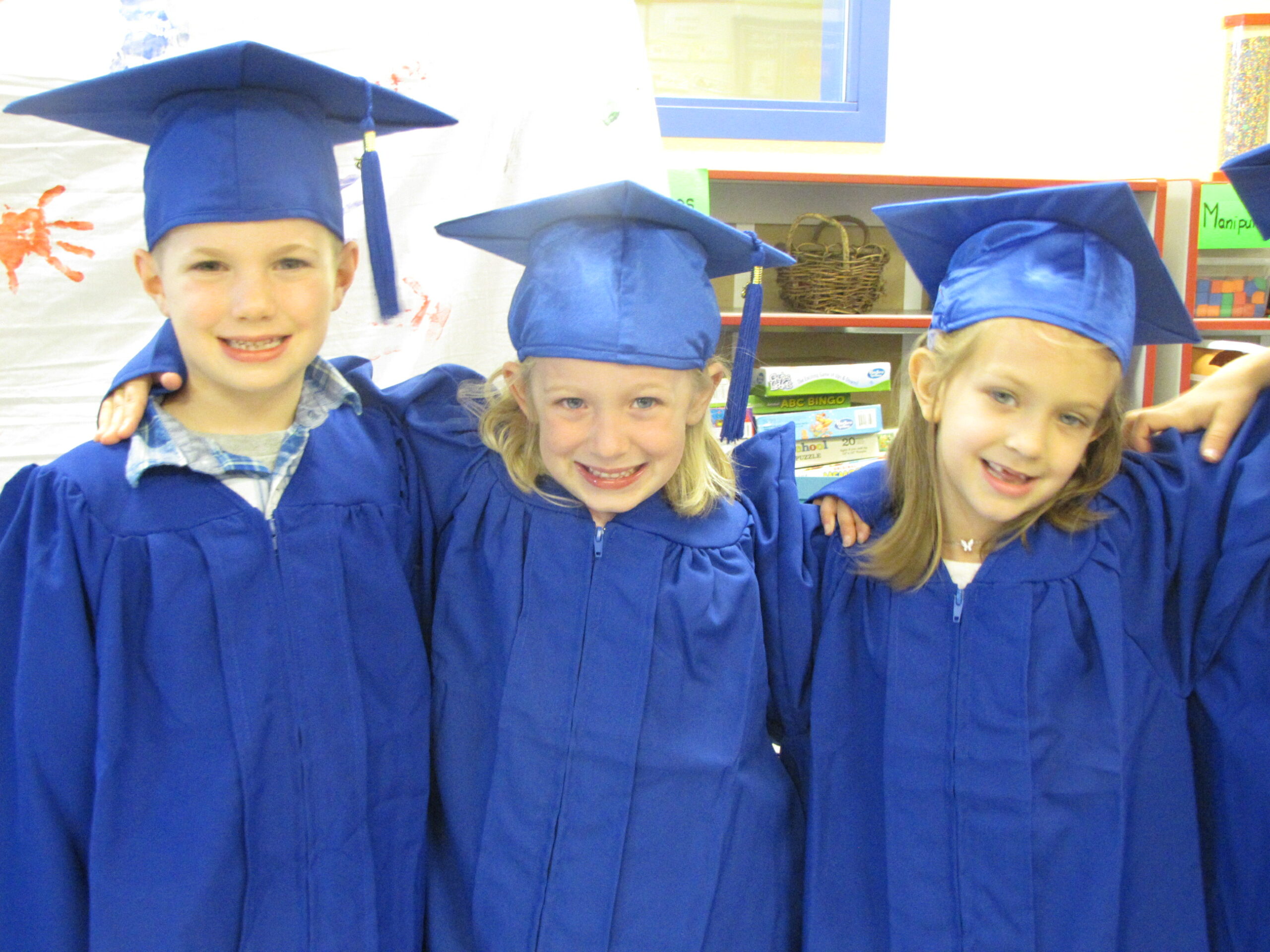 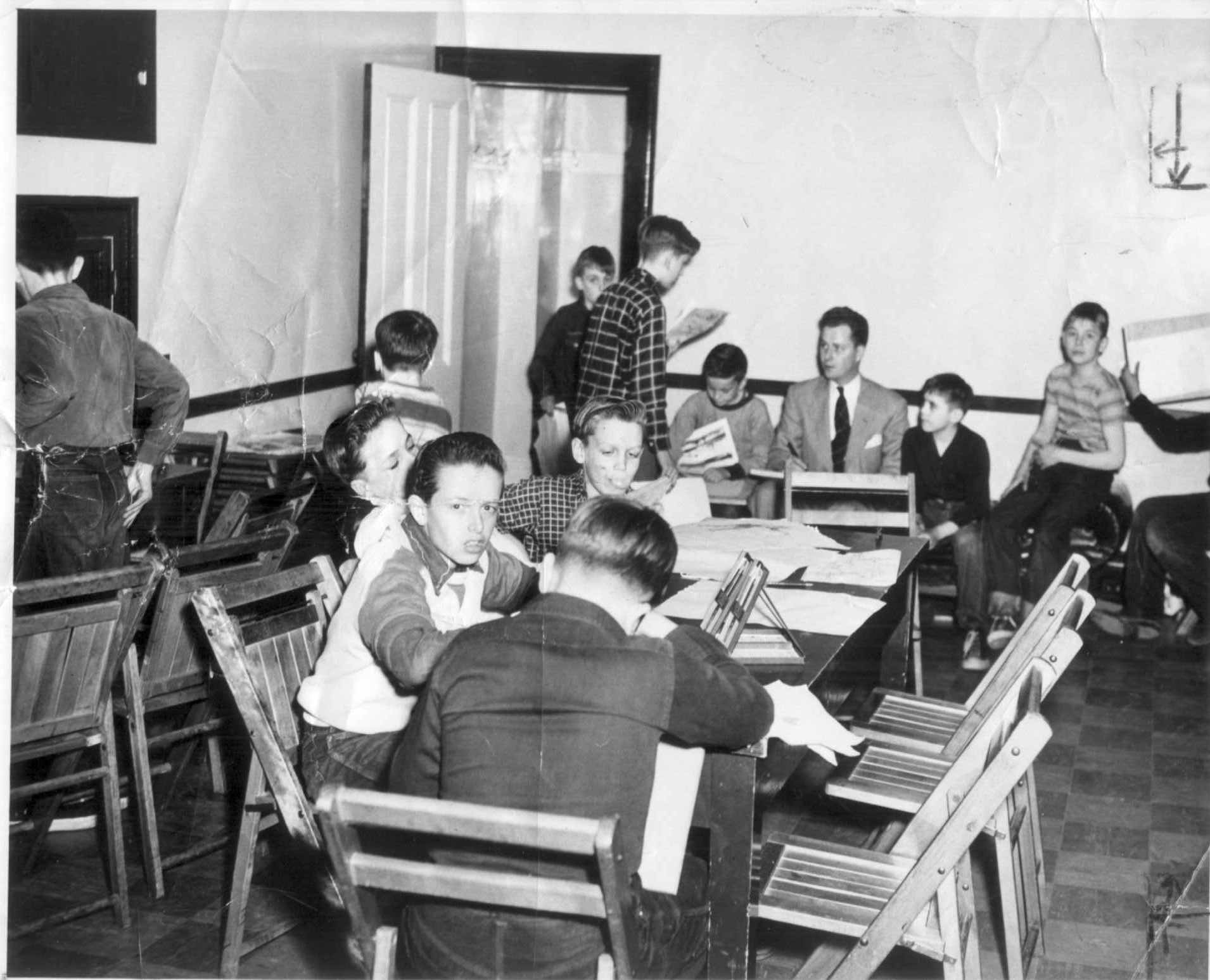 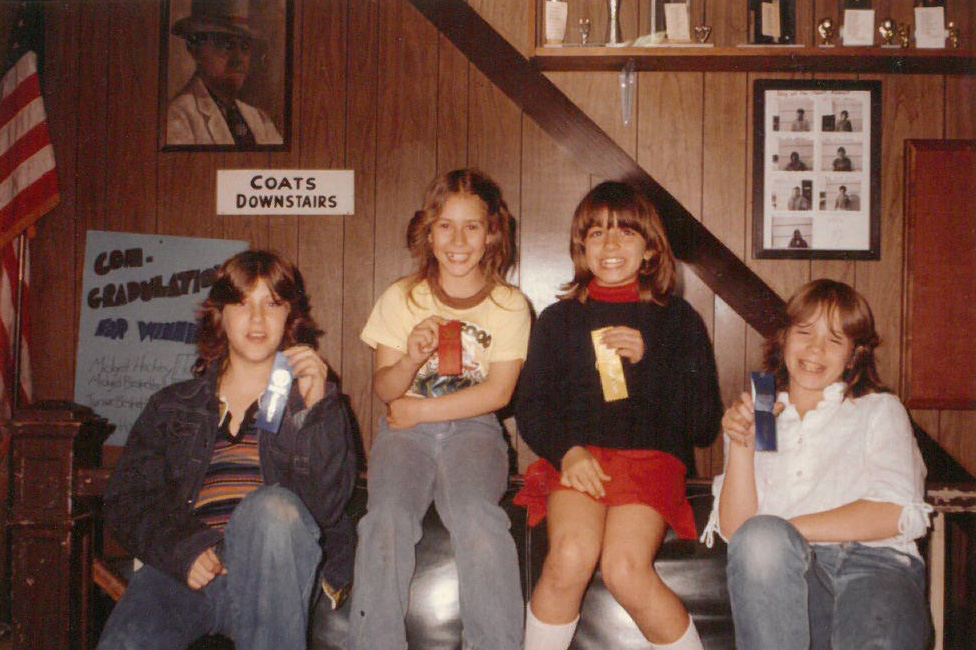 For many children and families, the Boys & Girls Club is more than just a fun place to go. It is life-changing.